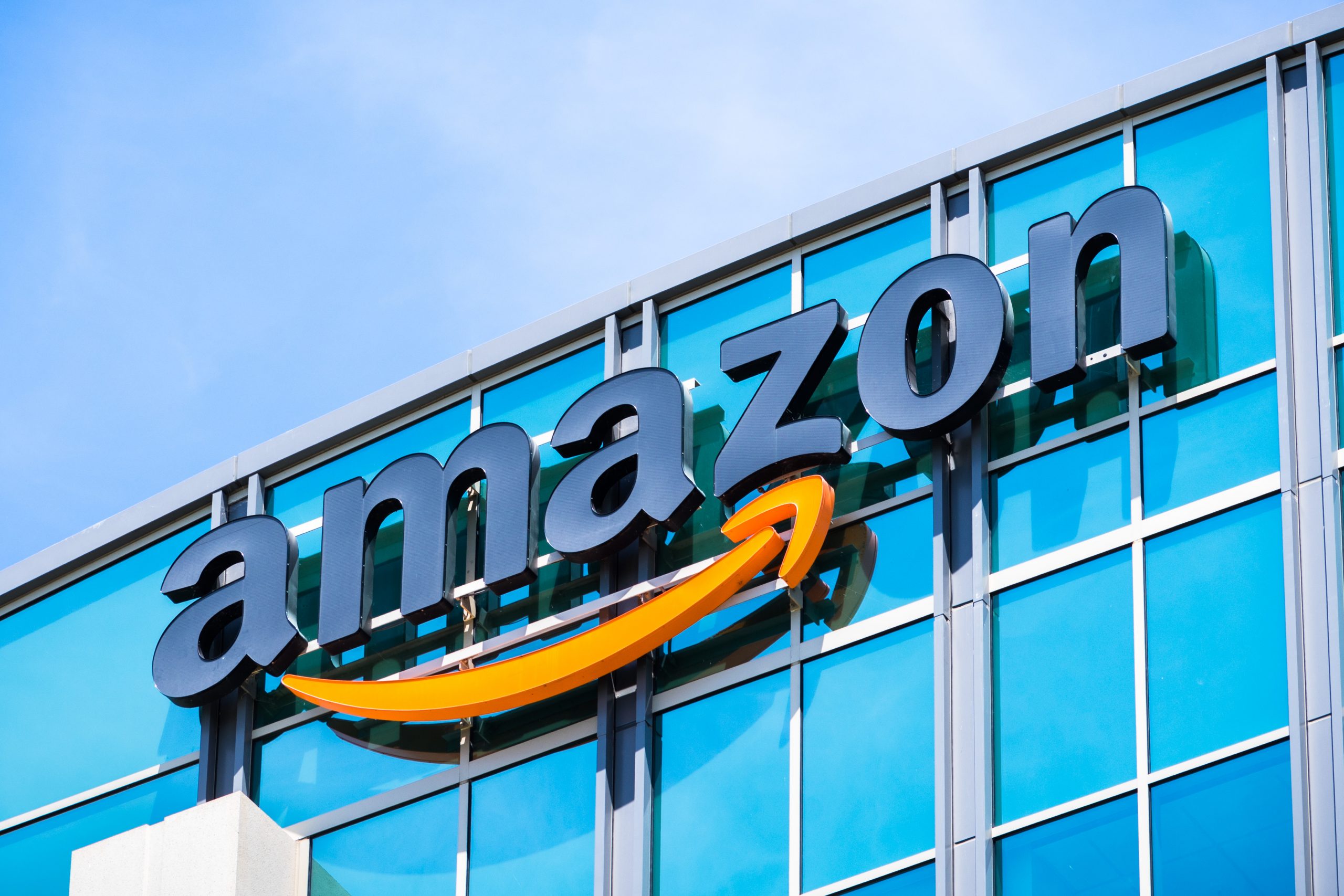 Be the Amazon of Your Niche? 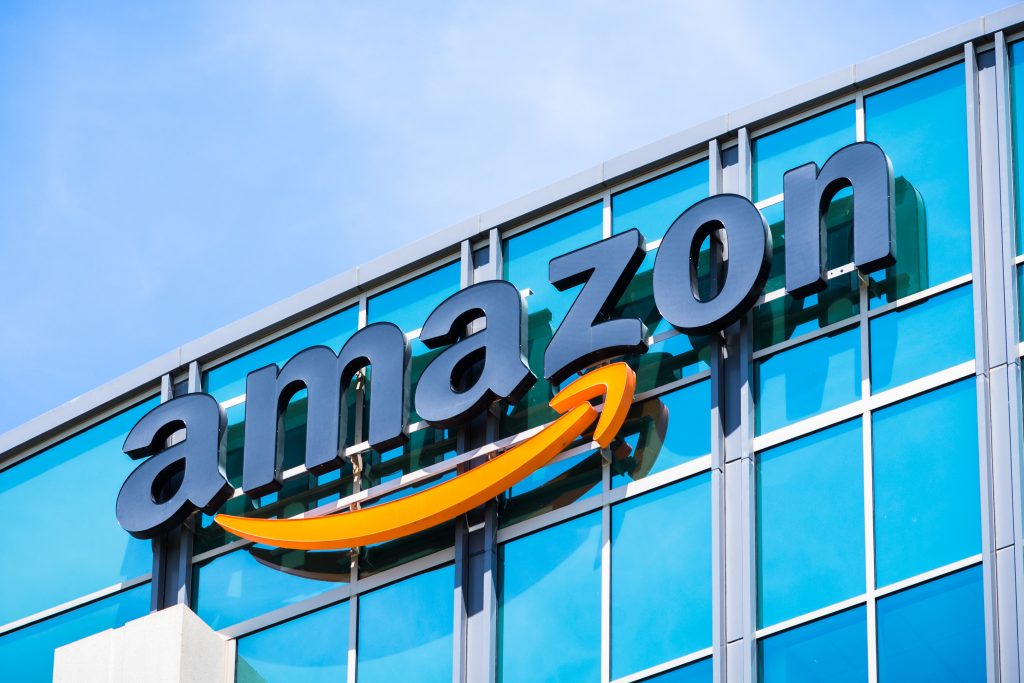 Which means that if Amazon were to spend every last penny they’re worth at the rate of $1 every second, it would take them 8,680 years. To put that in perspective… the length of the entire recorded history is about 5,000 years, give or take.

Here’s what most people who want to make money online don’t realize.

Regardless of what they pick as their business model – information products, services,  drop shipping, Amazon FBA, Youtube, Facebook, or whatever…

They want to become the “Amazon” of their niche right away!

Which – you might’ve already guessed – is not how things work.

If you try to run before you can crawl, you just won’t be able to do it. No amount of positive thinking will help you.

It’s like if I went to a gym and tried to dead lift 1,104.52 pounds (current world record). No matter how excited I am or how positive my thinking is, if I haven’t trained for years and I haven’t eaten right for years, it’s not happening. I have to start with less.

In this scenario, “fail your way to success” doesn’t really apply either.

You only learn when you fail at things that are within your reach… because then you’re able to figure out what went wrong.  If you try something that’s completely out of your reach, well… you’re not going to learn anything. (Except maybe reinforce your inner belief that you’re not good at anything — which is what you don’t want to do!)

Yet, that’s the way almost every failing internet marketer tries to do things.

Here’s what you do instead.

When Amazon started, they were a simple online bookstore. They were not anywhere close to the ubiquitous online behemoth they are now.

Amazon, too, had to serve their first customer. 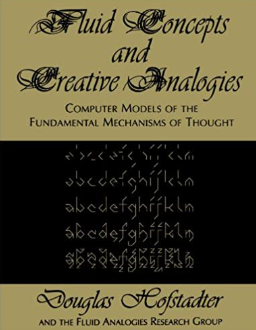 It was someone named John Wainwright, an Australian software engineer based in Sunnyvale, CA, who bought a (presumably, very exciting) book named “Fluid Concepts And Creative Analogies: Computer Models of The Fundamental Mechanisms Of Thought” by Douglas Hofstadter.

And the rest is history for Amazon.

Then, scale to ten.

Everything will become much easier when you adopt this mindset – no matter what it is you decide to do to create your wealth online.