You’re a Hero to Someone

Ever heard of the imposter syndrome? 70% of successful people think that their success was gained under false pretense and that sooner or later they will be exposed for the imposter they truly are.

David Bowie, a legendary musician suffered from imposter syndrome. He said: I had enormous self-image problems and very low self-esteem, which I hid behind obsessive writing and performing. 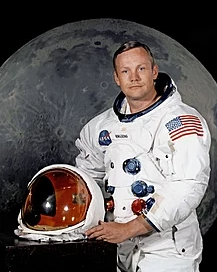 Neil Armstrong, who was the first person to walk on the moon, suffered imposter syndrome. He said he felt out of place among scientists and great artists.

The world doesn’t benefit because so many of our breakthroughs in life come from people who were seemingly ordinary – as if its possible that any of us are anything other than extraordinary.

Most of us aspire to be a hero to someone or some group of people. That’s noble.

Keep it up. This will make you want to become more of who you are, to invest in yourself, and to improve your skills, capabilities, habits and behaviors.

But don’t overlook who you are already a hero to.

I challenge any one of you reading this right now to prove me wrong. I absolutely believe that each and everyone reading this is a hero to at least someone else.

Fact – there are a lot of people on this green Earth. Close to 8 billion. If you’re already a hero to some people who know you, think of all the other people in the world who you could also be a hero to.

A mom who shows up on time to pick up her kids is a hero to every child out there who has had the bitter experience of waiting for a parent to get them who never arrives. A teacher who doesn’t give up on a student and helps them learn something difficult is a hero to everyone who was told they were stupid by someone in a position of authority. 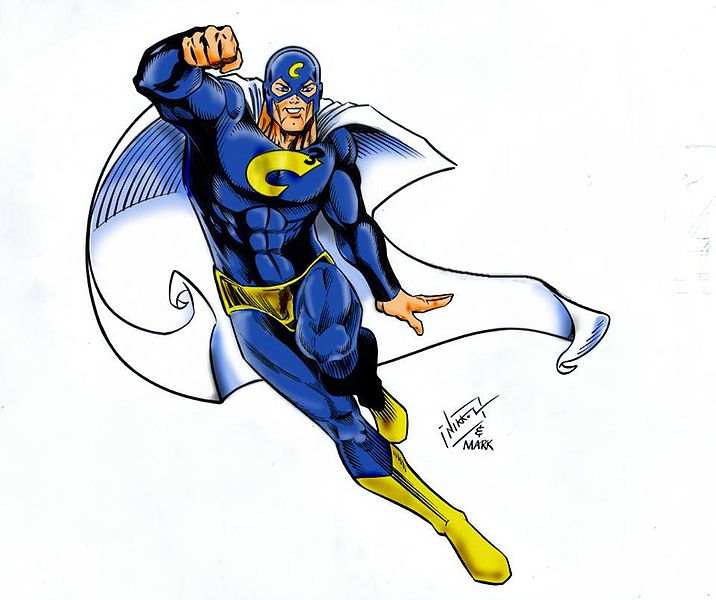 A set of ears who listens to someone else who is going through a tough time is a hero to the millions out there who feel alone and that no one cares for them.

You are a hero, even if you don’t know it yet. So how can you be heroic? This free challenge will show you how:

And now, more than ever, is an easier time to be a hero. Its been said 80% of winning is just showing up and I find that true. Most of us would make a lot more money and be a lot happier if we would just show up more often where it counts.

Not get better. Not be more capable. Just. Show. Up.

Yet if you feel inadequate, you will stay home or worse – you will show up through guilt, shame or some other negative psychological manipulation, which in the long term wont help anyone.

What I know – your best thinking has gotten you here. Whatever is done is done. Whatever you could’ve done or what you didn’t do is over. Treat it as a school if you must, but never as a burden.

We have too much important work to do together for you to be weighed down by the things that you can’t change.

There are people who desperately need you and if you can serve them, you can prosper and grow all five of your bank accounts – your financial, spiritual, emotional, physical and mental bank accounts.

Timing can be everything. Join the challenge, while it’s still available, or if not, get on the waiting list for an upcoming session.