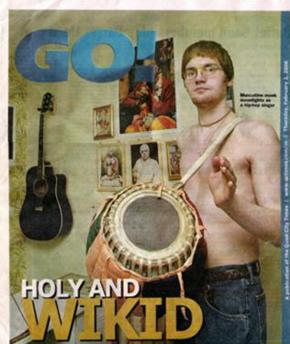 Connection With Others – Unite Challenge – Day 2

On Day 2 of Jason Fladlien’s Unite Challenge, attendees were give a goal.  That goal was to be a hero to someone.  This isn’t that difficult, given that there are nearly 8 billion people in the world.

There are advantages to taking on the “hero’s” role: 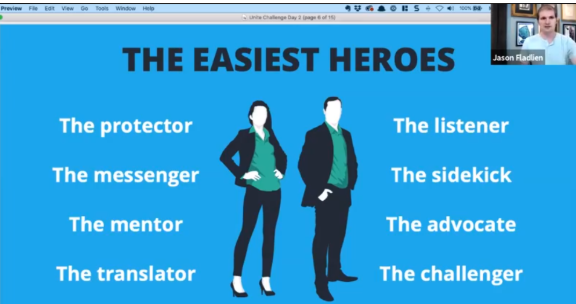 Anyone can be a hero.  For example, Jason’s friend Joe Polish, who is a carpet cleaner and recovering addict started helping other carpet cleaners with their marketing.  Although his grade point average made him least likely to succeed, he has achieved a thriving business. 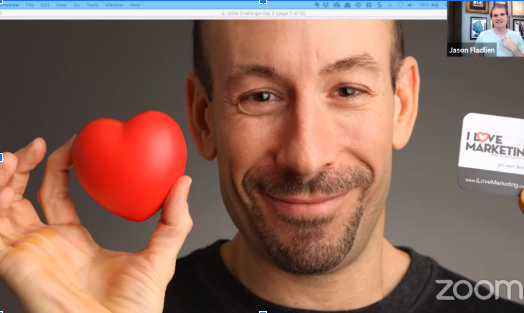 His “Genius Network Mastermind” membership is $25,000 per year and he has been a keynote speaker at dozens of industry trade shows all around the world.

Jason Fladlien was also unlikely to succeed.  When he was 9 years old, he climbed a tree.  The branch broke and he injured his hand trying to catch himself.  When his dad came out and found him,  he literally screamed at him “you can’t get hurt on a Sunday, because we can’t afford to take you to the emergency room.”

Jason never felt more alone in his life.  His Mom had to call someone who knew a doctor to beg him open his clinic so they could avoid the emergency room.  Jason told himself that he would NEVER, NEVER be in a position like that where he couldn’t take care of his kids.

At 18 years old, Jason was having 3-4 panic attacks  a day.  He moved in with his mother, who was a drug addict and later was incarcerated.  In college, he gained weight, had continued panic attacks and was very depressed.

He was drawn in spiritual directions as a Hare Krishna “rapper.” 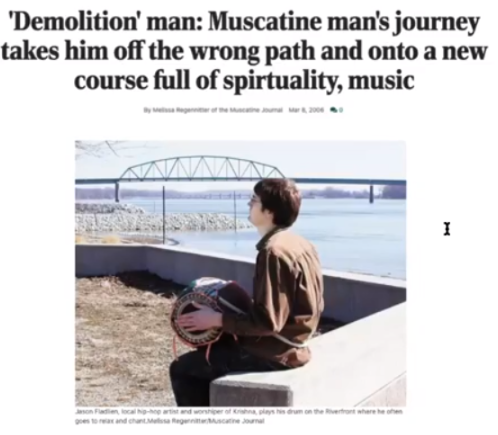 Although he made his experiences into a bad story for the first half of his life, he now has changed it to a good story, that motivates him to be a hero to those around him.

These stories are meant to encourage others and to illustrate the fact that anyone can be a hero and have great success in life, beyond their wildest dreams.  Many people need a hero, including:

Connection with others becomes the key to engaging as a hero to those most in need, which is virtually everyone. 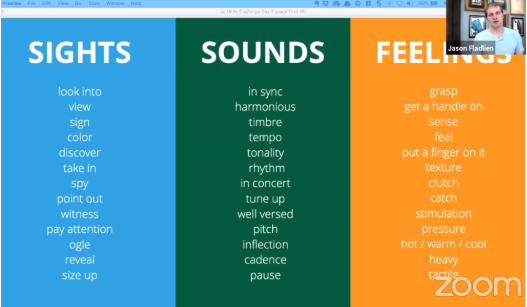 There are various ways to connect with others by either recognition or intentionally reaching out.  Use of language is a key to making meaningful connections.  Sights, sounds and feelings are clues to establishing connections.

Obviously becoming a hero to others is key to success.  But it is only part of the solution.  On Day 3 of the Unite Challenge, Jason will explore and provide suggestions for Connection with a Higher Power in order to help others (and themselves) reach their full potential.